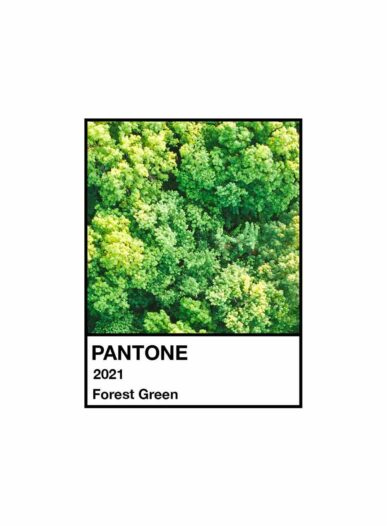 All the selection Making Peace with Nature 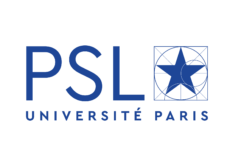