Vipulan Puvaneswaran is an 18-year-old environmental activist. He is also one of the two teenagers who traveled for 6 months to meet fascinating people for the filming of Cyril Dion’s Animal, which will be released in late 2021.

Vipulan is preparing to become a researcher, and is particularly committed to deciphering the mechanisms of climate change, species extinction, political struggles, and the solutions available to us.

He is a member of Youth for Climate Paris and is currently involved in local struggles in the Parisian region. 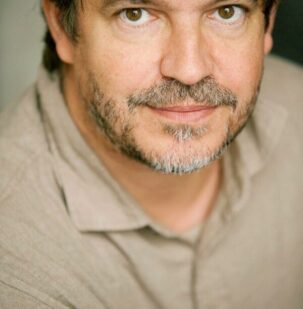 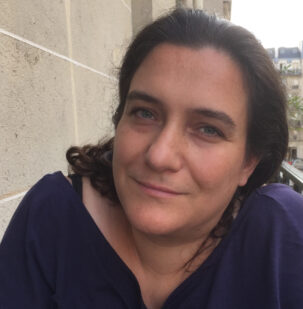 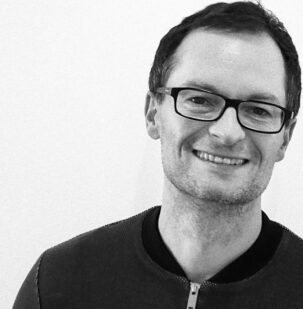